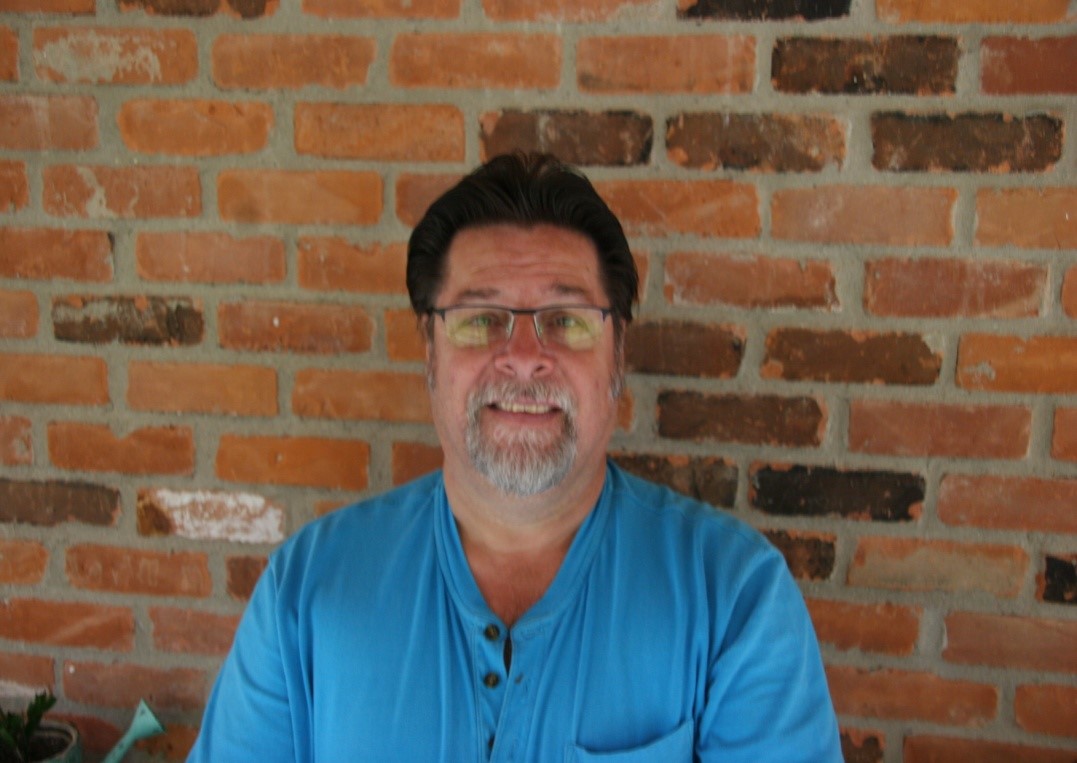 Michael is retired from Chrysler Proving grounds, with 31 years of service.  He has 72 credit hours from Washtenaw Community College in Mechanical Engineering Technologies.  Michael also has 9 years of experience as Energy Manager for Manchester Community Schools.

Michael is a Co-Chairman of the Manchester Community Chicken Broil, and has volunteered for over 50 years with the broil and served in many areas of the broil.  He currently serves on the Oak Grove Cemetery Board of Trustees as their Clerk.

Michael has shown a commitment to the community that he has lived in for the past 56 years, by volunteering in many ways, including several years on the Athletic Boosters, The Sesquicentennial celebration committee, and is active in his church.  Michael very much appreciates the opportunity to continue to serve his community as a member of the Board of Education. Michael began his Board service in 2019.

Michael can be reached at: mtindall@mcs.k12.mi.us 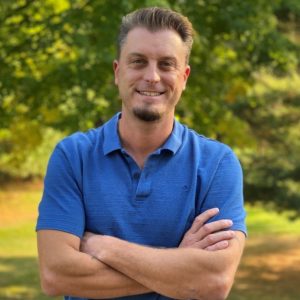 Ryan Novess began his term in January of 2021. He was born and raised in Manchester, and is a graduate of Manchester High School. Upon graduation, Ryan joined the Marine Corps where he served in field artillery and then in the infantry when he transitioned to a reserve unit after active duty. Ryan enjoys a career in the medical device field as an account manager serving operating rooms across the state. In his free time, he can be found enjoying the outdoors in many capacities with his family and friends. Ryan volunteers as a youth coach of flag football, soccer and t-ball, as well as helping clear the river each spring for Manchester’s annual canoe race. Ryan currently resides in Manchester with his wife, Lisa, and sons, Barrett and Reid.

Ryan can be reached at rnovess@mcs.k12.mi.us

Corey Horky has resided in Manchester since December of 2003.  He and his wife Abbie have 3 boys, all of whom attended or attend Manchester Schools. He graduated from the University of Michigan’s College of Engineering in 1999 with his BSME.

Corey has been active in coaching several youth sports here in Manchester over the years including soccer, football and basketball.  He has also volunteered with the Manchester Chicken Broil.

Corey sought a position on the school board to take a more active role in serving his community, by applying his experience in managing large business accounts and problem-solving skills to the Board of Education.  Manchester could be facing some of its most challenging times with the district, with many important decisions to be made. Corey is looking to take an active role in helping the District navigate through these challenges. Corey’s focus will be on student retention and improving on/promoting Manchester’s already great academic reputation.

Corey can be reached at: chorky@mcs.k12.mi.us 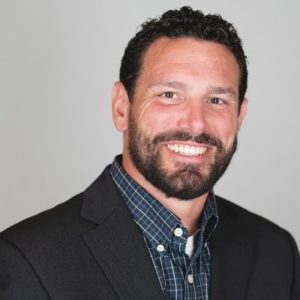 Brandon recently started Newsmith North America with his wife Amelia. Newsmith is one of the world’s leading manufacturers of an extensive and versatile range of industrial washing machines, drying, automated handling, conveying and auxiliary equipment.

Brandon attended Albion College in Albion, MI where he played baseball for the Britons.  He is married to Amelia and they have 4 children.  Brandon has three brothers whom all live in the Village and attended Manchester Schools.

Brandon was elected in November 2020 and began his School Board term in January 2021.

Brandon can be contacted at bwoods@mcs.k12.mi.us 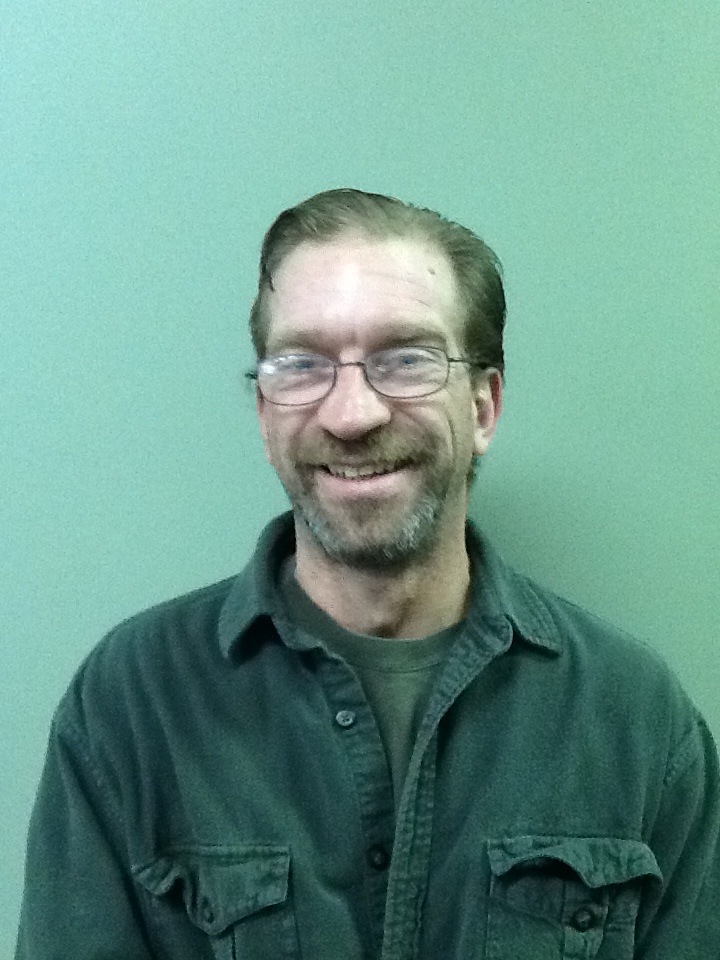 Mike Austin was elected to the board in November of 2014. Mike is self-employed as a builder and has lived in Manchester with his family for 5 years. Prior to becoming a licensed builder he attended the University Of Michigan School Of Music and made a living as a classically trained trumpet player for 10 years.

Mike Austin comes from a family of educators and is the proud father of two daughters at Klager Elementary. In addition to serving on the board for the River folk Music and Arts Organization, he is on the Village Parks Commission and on the Manchester Street Festival committee. He is also a member of the District School Improvement team for Manchester Community Schools.

Rebecca Harvey was elected to the Board in November 2014 and began her term in January 2015. Born and raised in New York, she relocated to attend the University of Michigan. She graduated in 1997 with a Bachelors of Sociology. She then attended Michigan State University College of Law, graduating in 2004 with a Juris Doctor degree.

Harvey has been a self-employed attorney of Harvey Law, PLLC based in Manchester since 2006 specializing in the fields of Family Law, Wills, Trusts and Estate Planning, Guardianships and Conservatorships, Divorce, Parenting Time, Custody and Juvenile Law. She is a member of the Washtenaw County Bar Association, State of Michigan Bar Association and the American Bar Association. She is also a licensed notary public.

Harvey has been an active member of the Manchester Community Fair since 2005 and currently serves as the Director.

Harvey has lived in Manchester since 2004. Her husband is a lifetime resident of Manchester and a second generation graduate of Manchester schools. They married in 2005 and they now have 3 children.

Kody Naylor began his board term in 2021.  While Kody is a lifelong resident of the area, he moved to Manchester in 2011 where he currently resides with his wife and three daughters who attend our Manchester Community Schools.  He holds a Bachelor’s Degree from Eastern Michigan University and works full-time for Midwest Energy and Communications.  Kody also operates a small farm, volunteers in the press box during home football games, cleans the river for the community canoe races, helps at the annual Chicken Broil in town, and teaches area children pitching skills.  Kody can be contacted at knaylor@mcs.k12.mi.us.

Board of Education Information

Please click here for the: 2022-2023 Board of Education Informational Sheet.

In-person & Masking is encouraged but not required

Back to top
Close Offcanvas Sidebar